You are invited to enter the Decanter Asia Wine Awards 2019, the most prestigious wine competition in Asia.

This is a great opportunity for Bulgarian producers looking for increased brand awareness, recognition and reach in the Asian market.

DAWA winners are promoted by Decanter at tastings and fairs across Asia, as well as through Decanter.com, DecanterChina.com and social media.

The deadline for registration and payments is 19 July and you can find dates, prices, shipping details and information on the judges in the DAWA 2019 Entry Pack.

The Decanter Asia Wine Awards are brought to you by Decanter, the world’s leading wine media brand. Reaching over 647,000 wine lovers around the globe, Decanter provides authoritative content, independent advice and inspirational events and competitions.

For all enquiries for Decanter Awards, Events or Advertising please contact 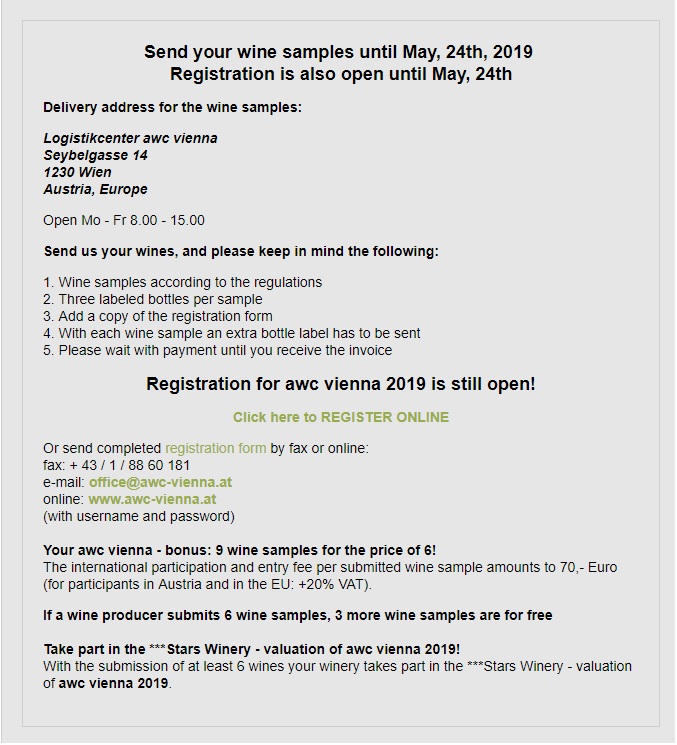 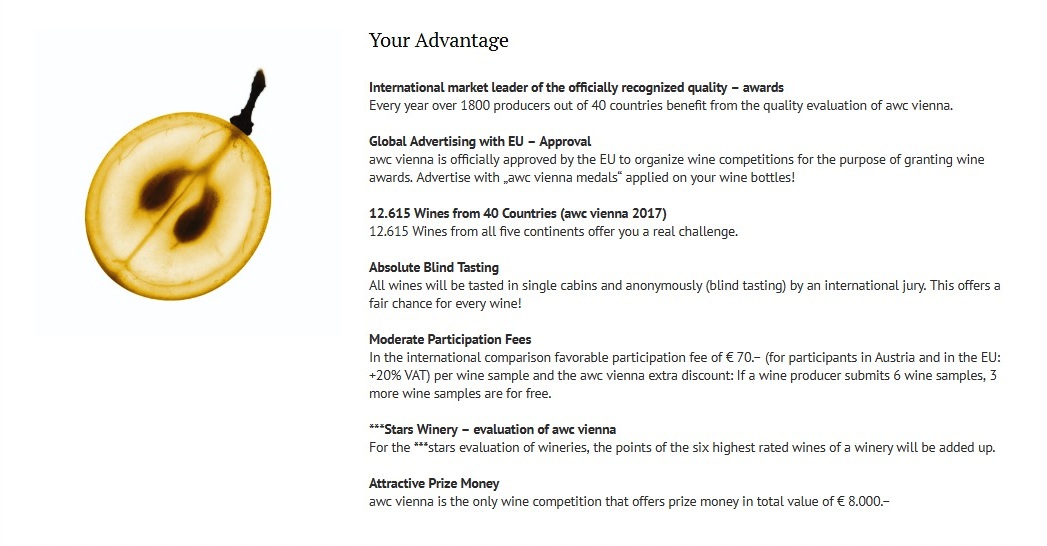 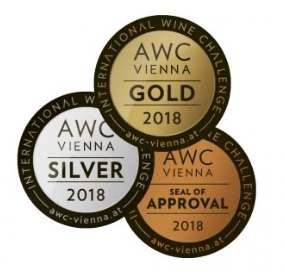 The 2017 edition of Sélections Mondiales des Vins Canada (SMV Canada), the largest wine competition in North America, will be held from May 25 to May 29, 2017, in beautiful and charming Quebec City.

If you would like to request the ranking of your product, please e-mail us at: info@smvcanada.ca

Sélections Mondiales des Vins Canada (SMV Canada) is an international wine comptetition that’s endorsed by both the International organisation of  Vine and Wine and VINOFED. The competition has been run by Gestion SMV since 2007.

Respected by wineries the world over, SMV Canada is a source of great pride for Quebec and Canada as it contributes to the discovery of many new high quality products each year while also helping to further diversify the  market.

VinAgora International Wine Competition is the most objective Central European wine contest, a member of VINOFED and under patronage of OIV. The competition can help you in establishing new markets drawing the attention of wine importers in Central Europe. To find more details about the competition and the registration process, please visit our website: www.vinagora.com